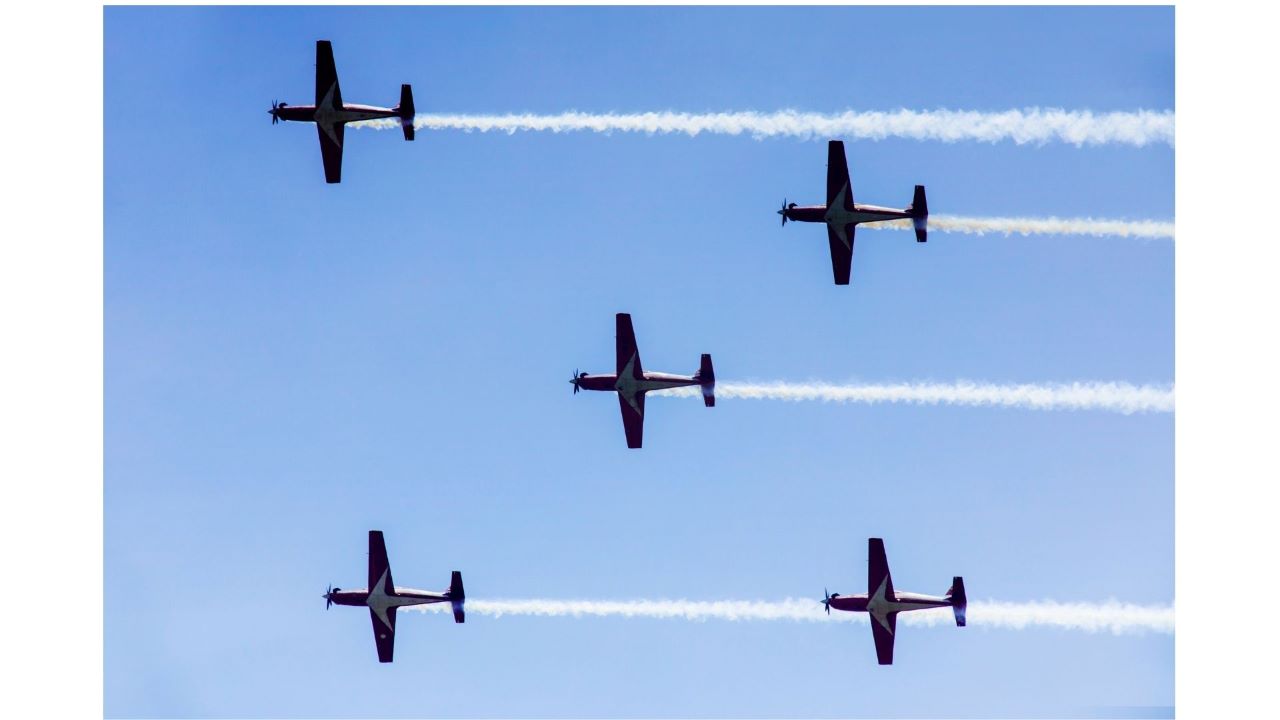 What other barriers to entry might you face, the advantages the incumbent has over you when you start out and how might you counter them.

Economies of scale in purchasing. The incumbent will have the advantage that they can spread their fixed costs over higher volumes lowering their production costs. Because of their purchasing power they will be able to command lower prices from suppliers. To overcome this disadvantage, you need to reduce one of the other forces, the bargaining power of suppliers. As much as possible use standard parts that can be obtained from multiple sources. Take advantage of special offers, providing there are not shelf-life issues. Befriend the salesperson managing your account. They are often on bonus programs that are triggered by meeting or exceeding a quota. Your demand maybe small but it could be enough to make a difference on whether the salesperson gets her/his bonus. Now is the time to negotiate a discount. Most public companies report quarterly results and there can be a drive to capture sales before the quarter closes. Suppliers include your employees who supply their labor. Lower base salaries with higher incentives for results can keep your costs down as you scale up.

Incumbents have the benefit of network effects or demand side scale. This occurs in businesses where customers are more willing to buy from a supplier because many others are purchasing from them. Buyers tend to trust larger companies more. Those of you are old enough may remember the adage that no-one every got fired for buying from IBM. Buyer’s value being in a “network” with a large number of fellow customers. As a newcomer into the marketplace people may be less willing to buy from you, you are an unproven supplier. Counter this by aggressively asking for testimonials. Ask customers if they would be willing to be a reference site. Offer 100% money back satisfaction guarantees. If you are into e-retailing get validated customer feedback. I recently bought some items from a website that I had never heard of, shortly after receiving my goods I got a request from an external company for feedback. I replied briefly that the goods delivered were as described and arrived on time. A little time later I got an update that 176 people had read my comments.

Incumbents may benefit from an established distribution system, where they can reduce their cost by delivering multiple products together nationwide. As a startup your volumes will probably not get a national logistics supplier excited. But a local vendor might be attracted to support you. If logistics are a meaningful part of your costs, consider launching regionally rather than nationally. Delay expanding into new regions until you become more established.

Existing suppliers may benefit from switching costs. These are the costs that a customer will incur when switching from one supplier to another. These may include: having to update product specifications, retraining staff to use the new product, or modifying processes. Changing from one stationery supplier to another has almost zero switching costs. Changing your choice of ERP systems has extremely high switching costs. You should understand the switching costs faced by your customer and consider re-imbursing them with those costs in return for a contract that is long enough that you will recover your outlay and still make an attractive profit. If cash flow is a challenge, then a discount specifically identified to cover switching costs is an alternative. Make sure that the customer understands the discount will end once the switching costs have been recovered. Otherwise, you may be in a position of asking for a price increase as the discount is removed.

Supplier Power. Porter’s five forces, of course, looks at supplier power from the aspect of how it reduces the profitability. As an entrepreneur you should aim to increase your power as a supplier. Rather than look at what gives supplier power or advantage, let’s look at what weakens a supplier’s power and what you can do to avoid these challenges.

A supplier is weak if:

What does this mean to you as an entrepreneur?  Understand what differentiates your product from everyone else? This does not need to be tangible. Coffee shops in Australia saw off Starbucks by having a close relationship with their customers. Just having the same smiling face to greet you each morning, compared to the rather more transient Starbucks barista counted for a lot in the Aussie culture. When I was a young man and living in London, I would buy my morning newspaper from the same seller every day, although there were several competitors nearby. Why, because he knew my habits, he would see me coming, pick up my chosen paper and have the likely combinations of change ready so whatever coin I gave him my change was handed over with my newspaper. Simple actions but saved me time and made me feel good. It will come as no surprise to you that he was the most successful newspaper vendor at his chosen location.  Hopefully your product or service has a clear differentiation but even when selling a commodity like a newspaper you can differentiate yourself. Can you increase your customers switching costs? I once considered importing Australian coffee into Vietnam which has a significant Australian expat community. Anyone who has lived or worked in Australia will know it is an expensive country. Their locally grown coffee is not cheap. Selling a relatively high-priced product in a low-cost country meant margins would be low but acceptable. What I learned during my research is that most coffee suppliers provided their customers with the expresso machine. To switch to my Aussie coffee meant that my potential customers would either require me to provide them with a coffee machine which I could not afford given my low margins. Alternatively, they would have to buy one themselves. As they were not sure that Australian coffee would be differentiated enough to demand a premium made that a non-starter for them. An excellent example of how a relatively low-cost barrier to entry, prevented me becoming a competitor to the existing suppliers. Another lesson for any would be entrepreneur is do your research. I learned all I need to know for the cost of a couple of flights to Vietnam before I incurred any real costs such as buying a large amount of coffee, renting storage space etc.